Since i will be attending the University of Seoul (UOS), i thought it will be better for me to do a school recce.

I did a trial run of finding my school before the test date to make sure i know the routes and don't screw up! Sure feels like first day to school!


This is the view of my house from the outside. 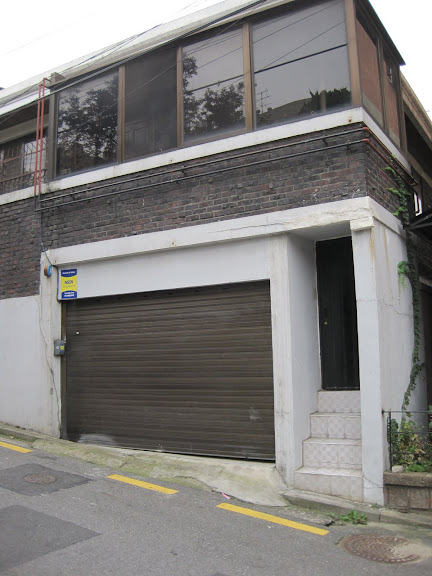 This is the view of the house from outside... 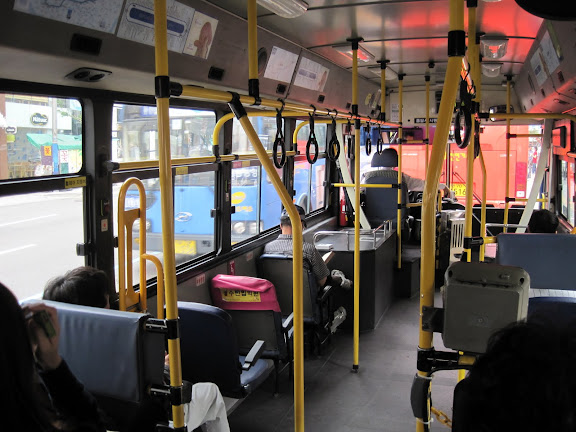 My friend suggested i take a bus from the bus-stop situated just outside our house, but the bus journey is really no joke - think - 1+ hour... no thanks! 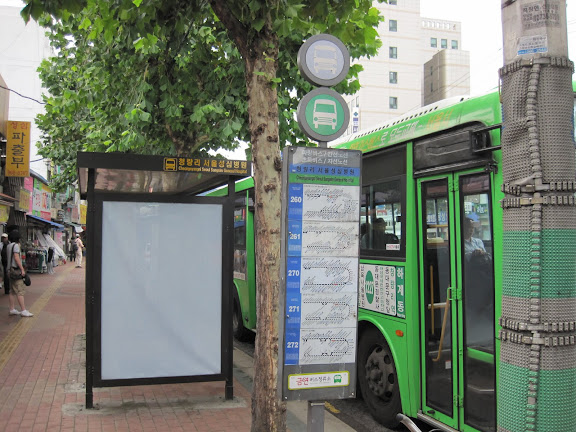 I went around asking for the right directions to the school and finally, i arrived at this junction after following the road signs for drivers... 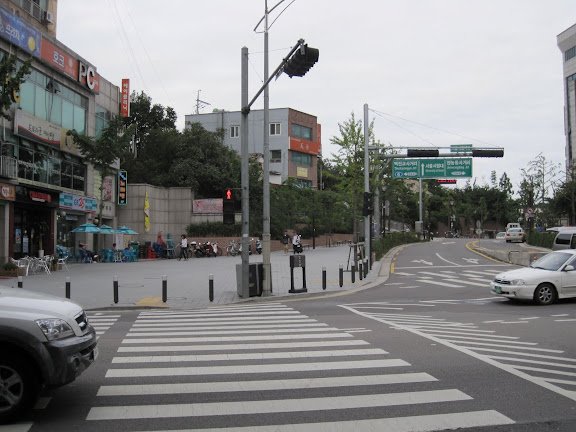 Imagine the joy when i found this junction! After 10 mins of walking.... 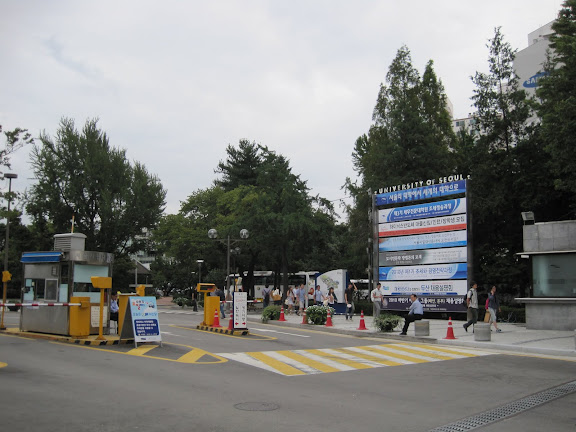 This is the entrance to the school.... it really doesn't look like a school's entrance does it? I was expecting some sort of a huge school gate with a huge signboard bearing the name of the school... but... hmmmm 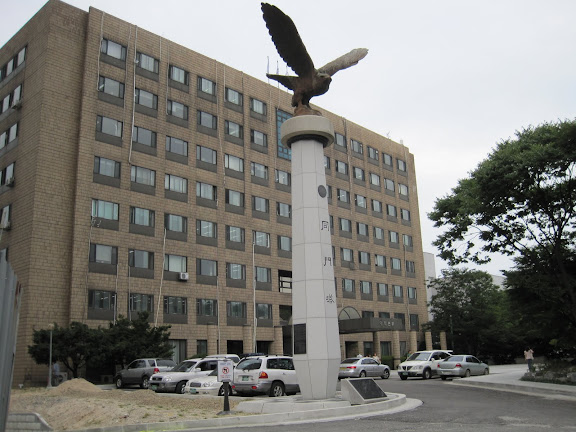 Walking further down, I spotted this "Eagle Tower" which would be the landmark to locate my classroom building... But at that point, I have not actually identified where my classroom was. I was quite LOST.

Then I spotted a short stairway and just followed by intuition.... The "greeny" looking park, didn't seem to look like the way to go, but there's nothing to lose if i tried. So i did just that!... And DADANG - i found my school block... 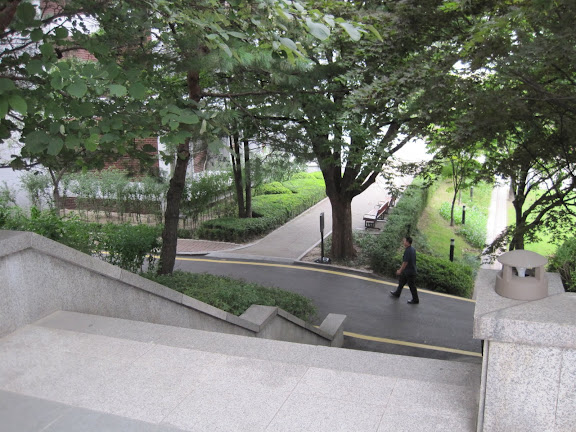 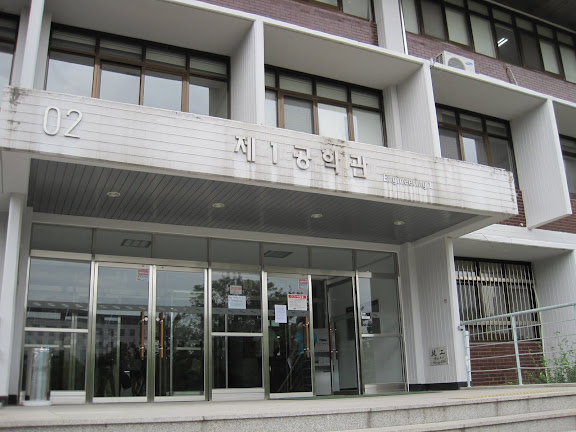 This is the 1st Engineering Block where my placement test would be held....looks rather unlike universities in Singapore right? (Not that i've been to one)

This time round, i decided that the subway will be a better option, so i walked to the nearest subway. 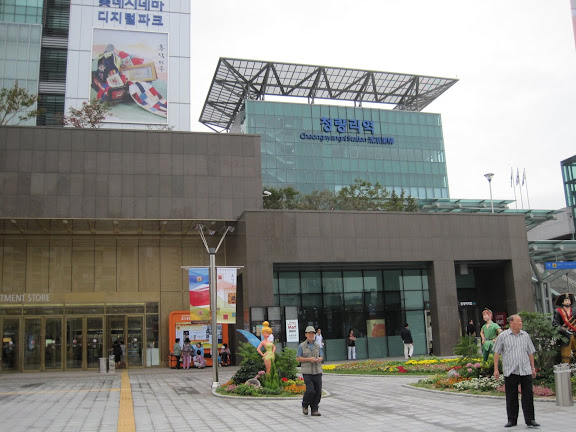 This is the view from outside -Cheongyangi Station... Lotte Shopping Centre is just right next to the station... So i could possibly have my dose of shopping DAILY after school.... sounds good!

(UPDATED: Lotte Shopping Centre located next to the station is actually a filming site for "Secret Garden" one of the best K drama I have watched so far, airing in early 2011) 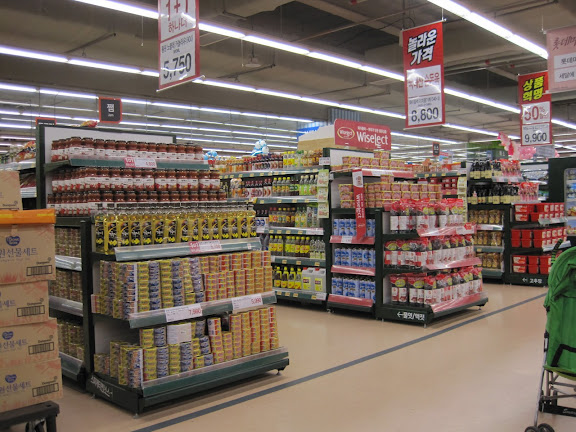 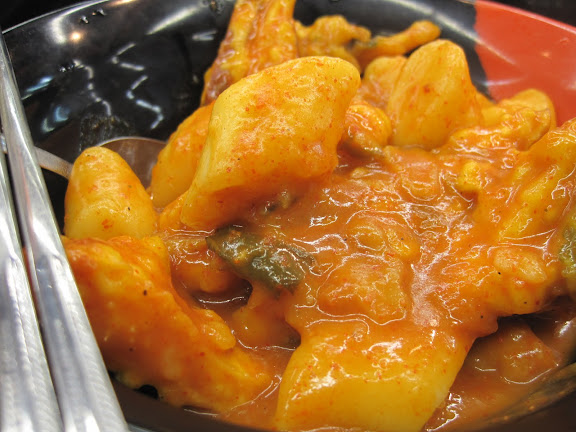 Here is a peek into Korean supermarts.

And there you see it, my lunch of spicy rice cakes and some deepfried veg... all mixed up... it was really yummy! Loved the combination...and all that for 3500won... considered cheap! Now i found a good lunch place after school! 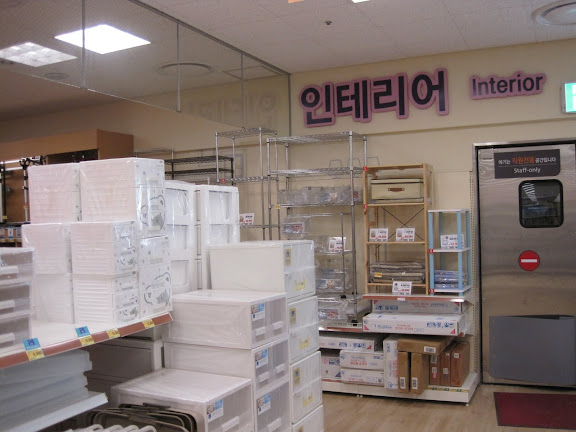 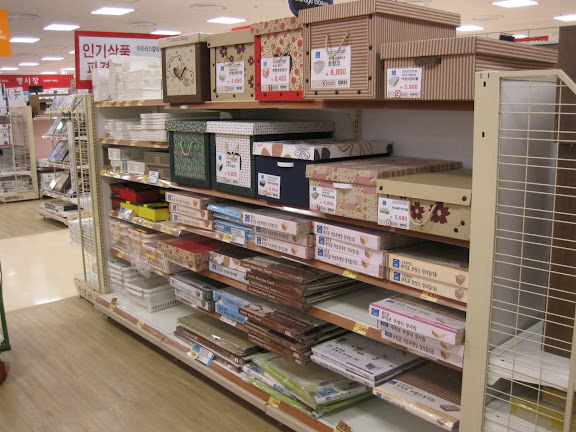 Shopping and shopping! AR!!! Containers! My favourite! But, i dont need any more! My room is not that big! Just a note, everything we have in Singapore, they have it here and EVEN MORE! 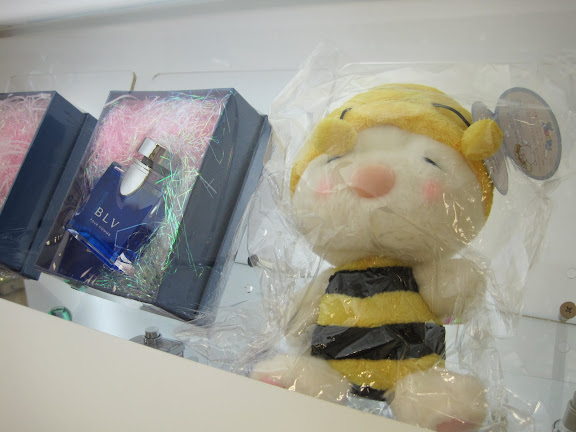 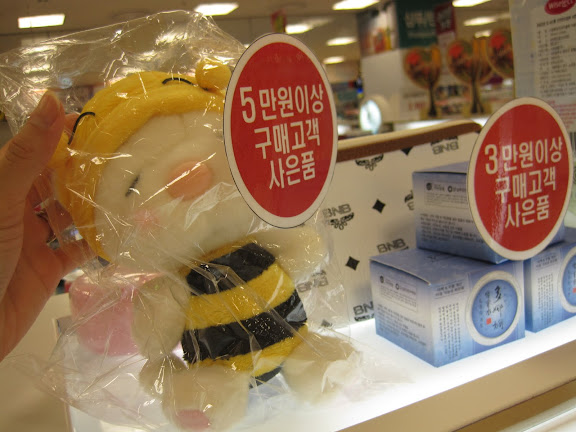 No prizes for guessing! Yes that is foody! My favourite soft toy. And it is a free gift with min 50,000 won spending. How sad. How can Foody is FOC?!


It's strange because who wants a free gift toy in a super market.... i dont suppose ajummas are interested in Foodys'.... 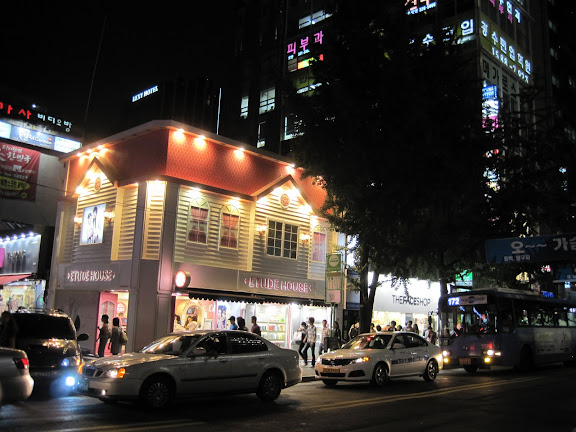 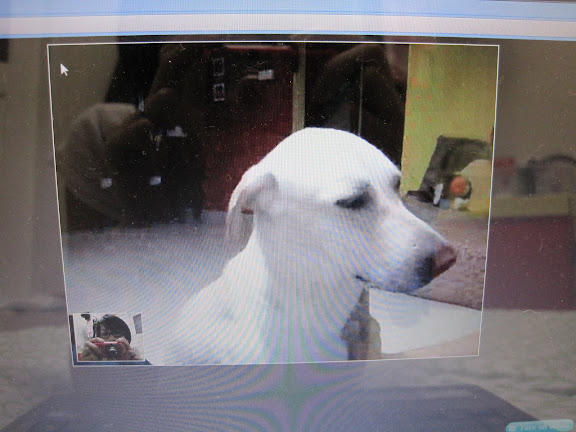